We are convinced that such giving is detrimental to the cause of foreign missions. We feel compelled to go into all the world sharing the gospel of Jesus Christ. Our goal and aim are to reach those in need in foreign lands through your support and partnership.

All donations and contributions are tax deductible

Anyone who is kind to poor people lends to the LORD.
God will reward them for what they have done.

In 1984 while in my 20s, my father passed away. Being the eldest child in the family, I took on the father-figure role as a tradition in our culture - meaning that I was responsible for taking care of my entire family (11 siblings and mother).

Earlier on, my father being a minister of a small church and a missionary, he had taught me the importance of serving and doing missionary work.
By the late 1970s and 80s, I had traveled around with him a lot on his missionary trips.
The experience had presented me with the opportunity to learn a lot, witnessing first hand the impact of missionary work on these communities. As a teenager, I had relied on him for everything, and couldn't imagine my life without him.
​
After his death, I was tasked with running the church and carrying on with his missionary work. It was very challenging for me to take on each of his responsibilities at such a young age. It seemed like I was not ready for it, and I needed help. The church he pastored had grown to about 300 members but after his death, the numbers started to fall - with members leaving because they believed I was too young to lead at the time. I was left with only 15 congregants.

On the other hand, I did all kinds of odd jobs, trying to take care of my mother and siblings while continuing with the missionary work out in the rural areas. I worked with poor communities needing support and love, only that this time, all the support was gone, and I was left by myself to figure out how I was going to continue serving these areas. My vision was clear; I was passionate to see people's lives transformed, but my journey was unclear, especially at such a young age.
​
Faced with such challenges, I was torn between wanting to quit, and desperately wanting to continue serving. Something deep within would not let me give up. It was at that time that I started having recurring dreams of orphans in our country. Our nation was just recovering from a period of war so at first, I didn't care about the dreams thinking that the effects of war were weighing heavy on my mind. The more dream I had them, the more attention I paid to them, asking myself why they kept coming back; maybe I needed to do something. However, I didn't want to start anything new at the time due to the challenges facing me, as well as the lack of resources to support the orphans.
​
In 1989, a friend of mine, with whom I shared my story with, gave me a book which would later be my inspiration; the biography of George Muller.
​
George Müller was a Christian evangelist and Director of the Ashley Down orphanage in Bristol, England, who is recorded to have cared for 10,024 orphans in his life. He was well known for providing education to the children under his care, to the point where he was accused of raising the poor above their natural station in life. Being a poor man himself, he did not have the resources required to support them, but when asked how he was able to help them, he stated that he relied on his voice as an evangelist to raise awareness about them and his faith in Christ. This is what I needed in such a difficult time.
​
At this point, I knew I had to do something. I had already witnessed astonishing levels of poverty within the communities I had served. Though I grew up in a poor home myself, the missionary work had exposed me to life and human suffering I'd thought unimaginable. The most affected were children. There were no schools so children stayed home doing all sorts of jobs; what many of us would consider child labor. Young girls were forced into marriages with older men.
​
I also learned that many of these experiences existed in other parts of Uganda but were being addressed by some groups, partly because the areas were more accessible compared to the communities I worked with. We often used boats, sailing through thick swamps to access these areas. The roads were so poor and dangerous. There were also growing fears of people being ambushed by robbers while traveling to these communities. It would have been understandably difficult for anyone to reach out there.
​
I fell in love with these communities - places with no public electricity, health care, clean running water, yet the people had the warmest and brightest spirits and energy, like no worries, existed in their lives. Over the next few months, I met children who taught me the meaning of courage, love, and perseverance. Many of them had suffered from diseases for years and yet kept pressing on, praying, hoping and surviving. It changed my life. I had to take a step of faith.
​
In 1989, I started out with three orphans, and we are now serving over 3000 children, educating and developing them, equipping them with skills to become productive leaders. We believed and stepped out in faith, and God has been faithful. The ministry project is located in Kampala, Uganda.
​ 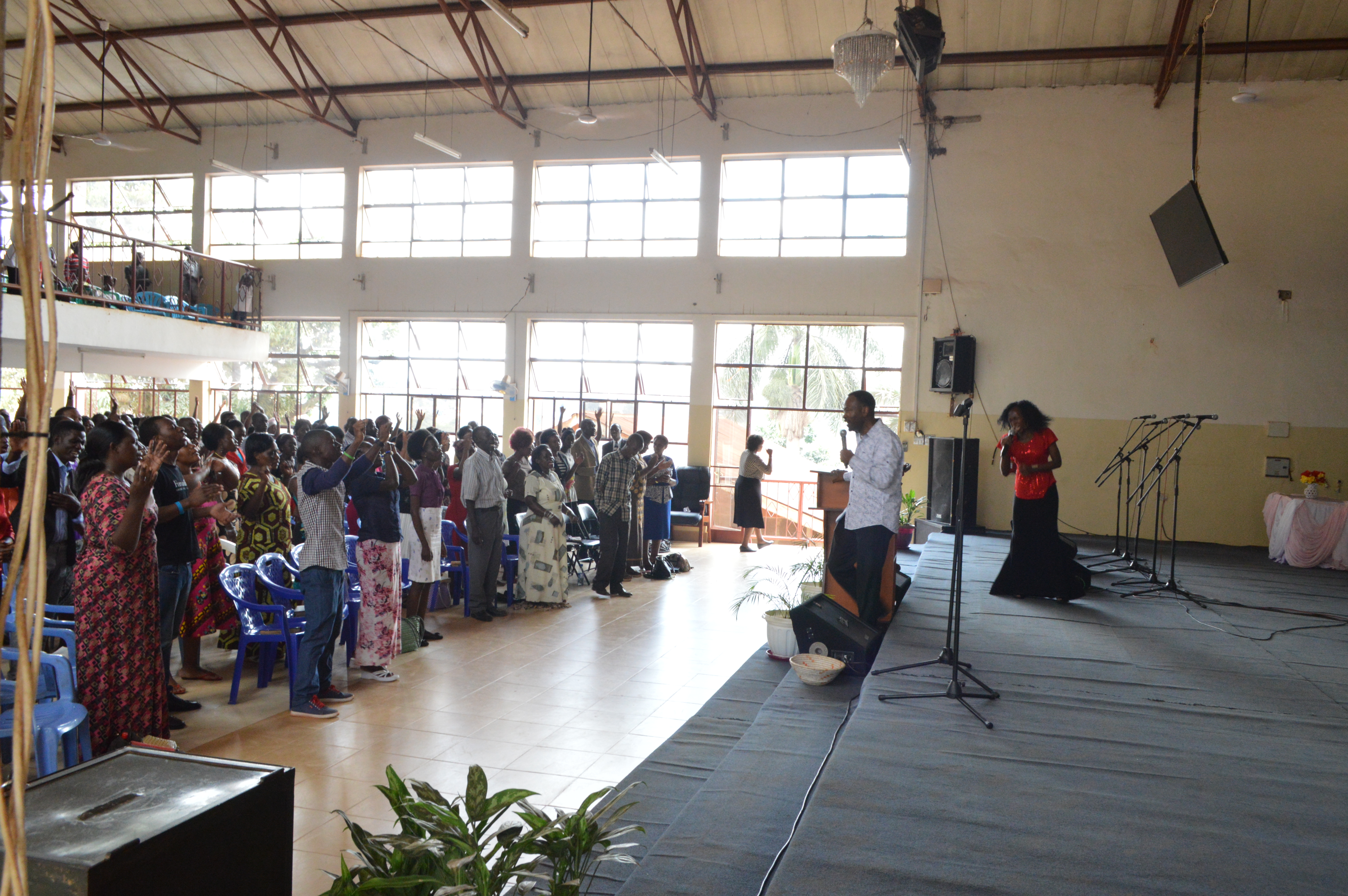 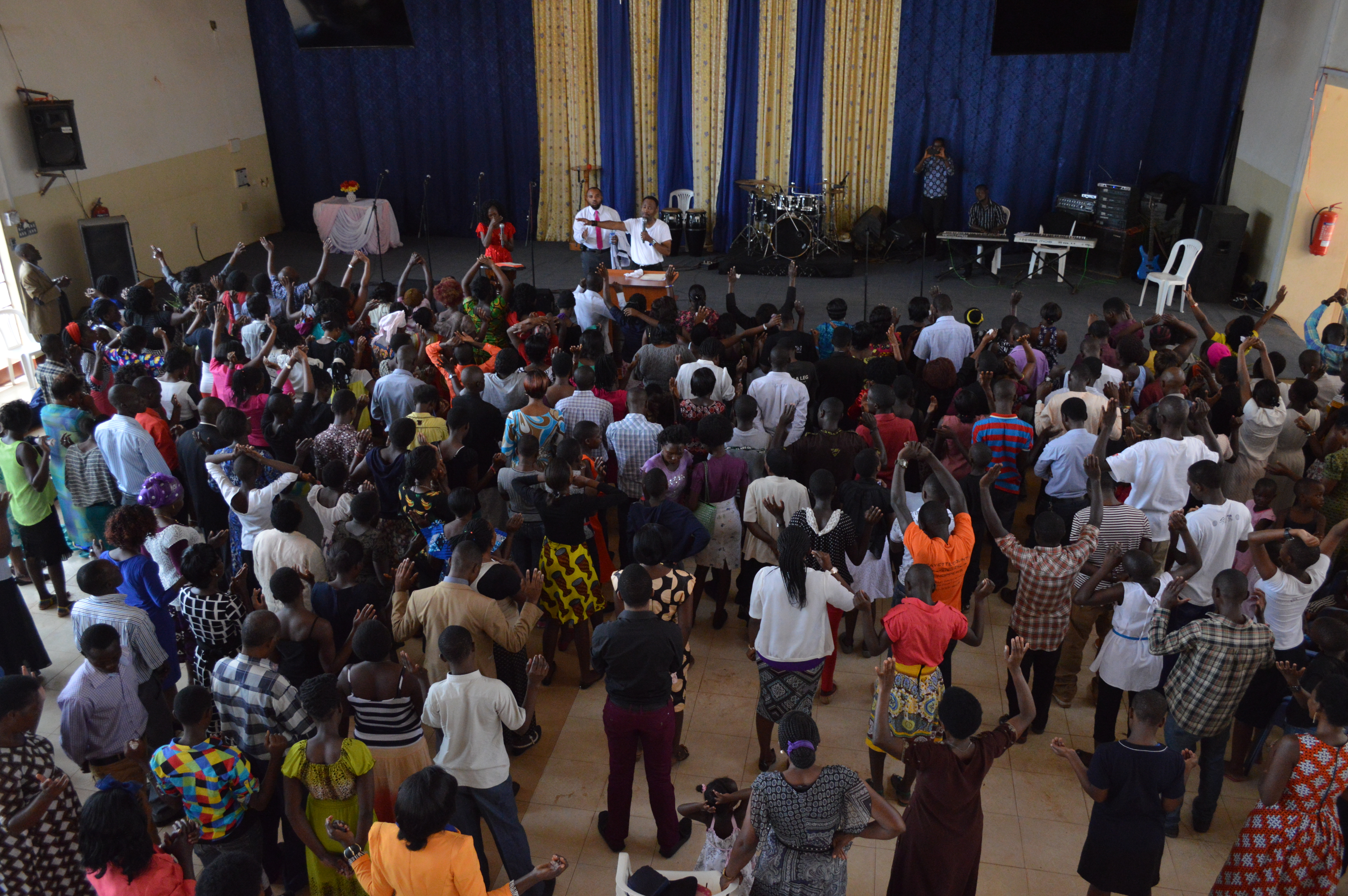